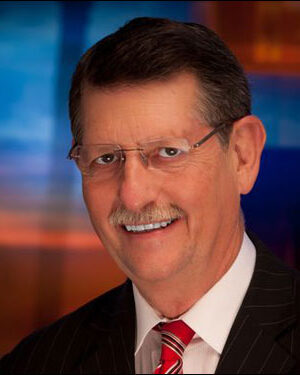 Mike Deeson is a 12 Time Emmy Winning Investigative reporter who is the only broadcast Journalist in the State as the Florida Journalist of the year. In all Deeson has been nominated for more than 40 Emmy Awards

After retiring  2017 as the Senior Investigative Reporter for WTSP TV, the CBS Affiliate in Tampa Bay, he founded Deeson Media, an Investigative documentary company.

Deeson, who was also honored with the life time achievement Silver Circle Award from the National Academy of Arts and Science( NATAS), is a six-time winner of the Green Eyeshade Awards ( the oldest journalism competition in the Southeast sponsored by the Atlanta Chapter of SPJ);a two time winner of the Edward R Murrow Award; and winner of more than 50 Associated Press and United Press International Awards including Top Broadcast Journalist of the year at least once in 4 decades. He also was chosen the Outstanding Broadcast Reporter in the Southeast.

In 2015 Influence Magazine named Deeson one of the 100 most influential people affecting Florida Politics
Deeson Media is a full-service organization, shooting, writing, editing and providing talent and music for documentaries. Mike Deeson is also an Emmy nominated BMI songwriter who spent 15 years as the regional coordinator for the Nashville Songwriters Association International (NSAI). He has more than 500 songs in his catalogue.

A graduate of the University of Missouri School of Journalism, Deeson has been a working Journalist since the 60’s spending 35 years at WTSP TV the CBS Affiliate in Tampa Bay.

He is married to Laurie Garrett, a 4th generation Tampa native. They have two grown children and two grandchildren, all of whom live in Tampa. 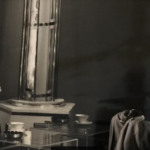 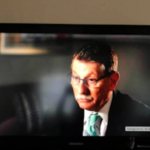 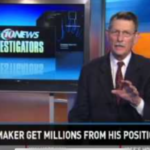 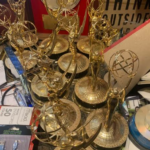 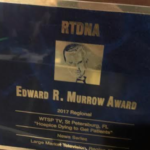 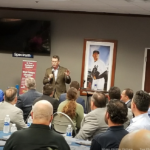 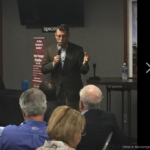 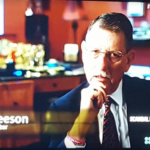 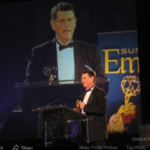 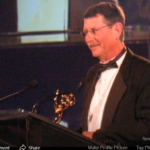 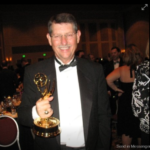 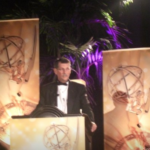 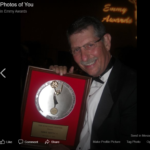 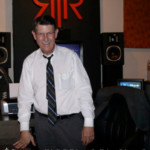 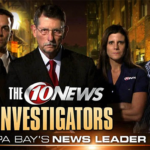 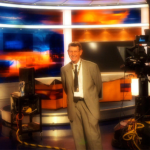 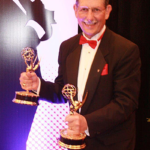 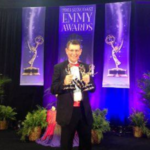 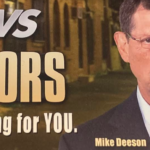 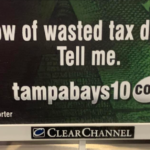 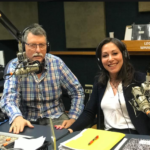 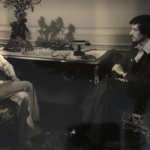 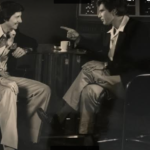