Available now from Amazon and Audible

First-hand intimate stories, not only about the wolerkings of local television news, but also events and personalities that shaped the last 50 years including: Presidents Bill Clinton, George H.W. Bush, Ronald Reagan; my experiences in Saudi Arabia with General Norman Schwarzkopf before the First Gulf War; Klan cross burnings and a Klan riot.

It has been a wild ride. Now, you can take the journey with me.

Get Your Copy Now 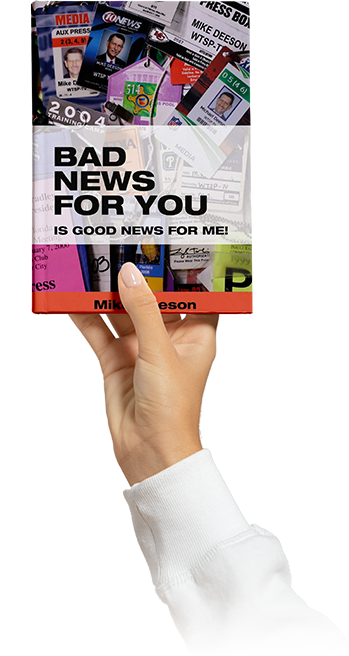